​The Comms team hope you enjoy the page and would like to wish you all a Merrry Christmas and all the best for the New Year.
​
​Seasonal Greetings and Best Wishes for 2019
From all the members of the LPC 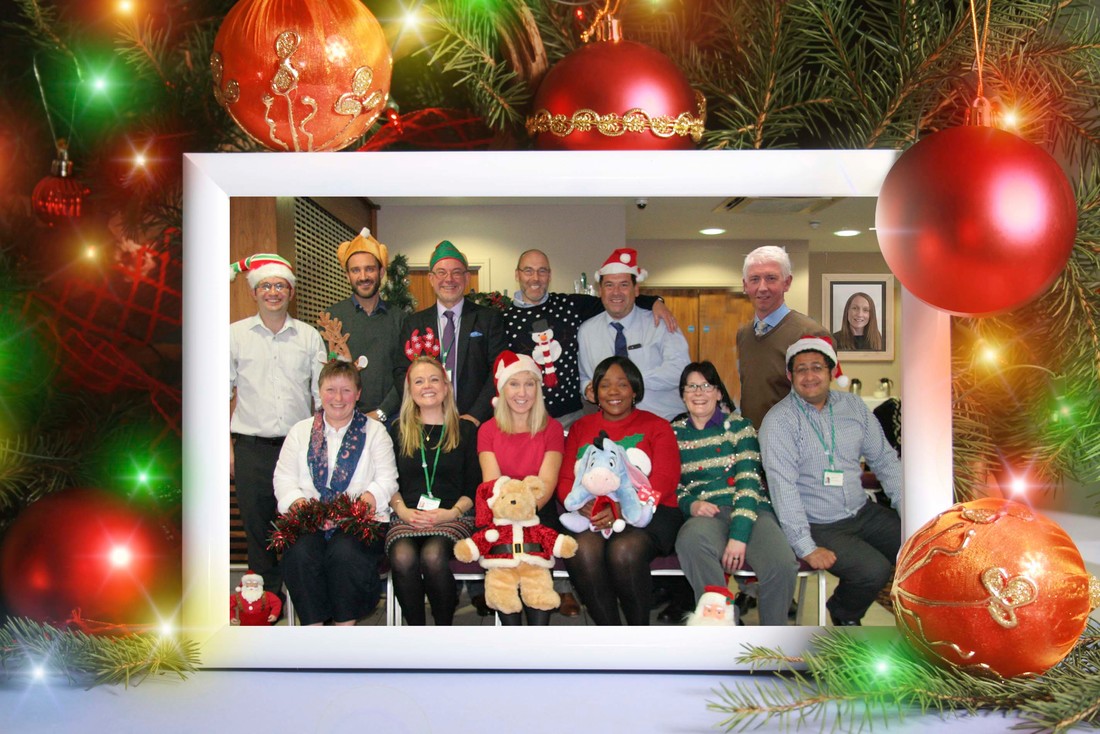 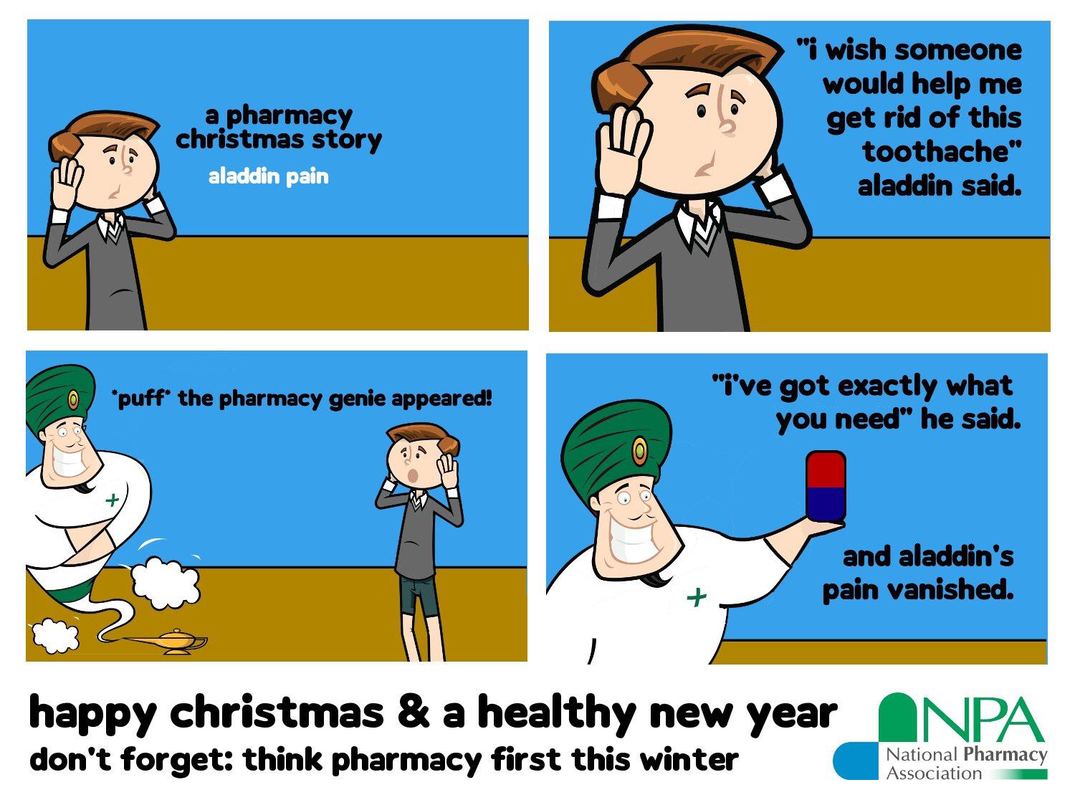 The middle of winter has long been a time of celebration around the world. Indeed centuries before the arrival of Jesus, early Europeans celebrated light and birth in the darkest days of winter. Many peoples rejoiced during the winter solstice, when the worst of the winter was behind them and they could look forward to longer days and extended hours of sunlight. The end of December was a perfect time for celebration in most areas of Europe. At that time of year, most cattle were slaughtered so they would not have to be fed during the winter. For many, it was the only time of year when they had a supply of fresh meat. In addition, most wine and beer made during the year was finally fermented and ready for drinking.

In Scandinavia, the Norse celebrated Yule from December 21, the winter solstice, through January. In recognition of the return of the sun, fathers and sons would bring home large logs, which they would set on fire. The people would feast until the log burned out, which could take as many as 12 days. The Norse believed that each spark from the fire represented a new pig or calf that would be born during the coming year.

In Germany, people honored the pagan god Oden during the mid-winter holiday. Germans were terrified of Oden, as they believed he made nocturnal flights through the sky to observe his people, and then decide who would prosper or perish. Because of his presence, many people chose to stay inside.

In ancient Rome, where winters were not as harsh as those in the far north, Saturnalia—a holiday in honor of Saturn, the god of agriculture—was celebrated. Beginning in the week leading up to the winter solstice and continuing for a full month, Saturnalia was a hedonistic time, when food and drink were plentiful and the normal Roman social order was turned upside down. For a month, slaves would become masters. Peasants were in command of the city. Business and schools were closed so that everyone could join in the fun.

Also around the time of the winter solstice, Romans observed Juvenalia, a feast honoring the children of Rome. In addition, members of the upper classes often celebrated the birthday of Mithra, the god of the unconquerable sun, on December 25. It was believed that Mithra, an infant god, was born of a rock. For some Romans, Mithra’s birthday was the most sacred day of the year. 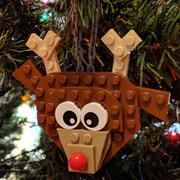 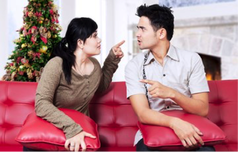 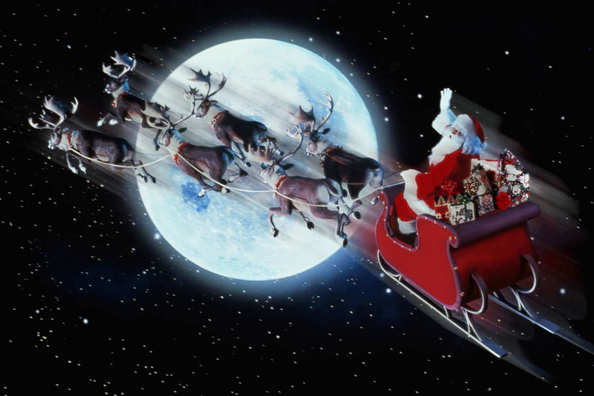